A retrospective of work in the wild and staged storytelling images.

This 368 page photography monograph, showcases 150 of my strongest images from the past two years. The book is available now.
The book features a foreword written by global NFL star Tom Brady and an afterword written by American cultural icon Cindy Crawford. All royalties from this book will be donated to conservation charities Tusk in the UK and WildAid in the US.
“There are no universal rules in photography—only personal ones. My central premise is that if photography was a language, then focus would be the most important word in that lexicon. Focus deliberately includes or it deliberately excludes, and it should be emphatically clear what the photographer is trying to say.” – David Yarrow.
All copies purchased through David Yarrow Photography, come with a signed elephant print entitled, “The Clubhouse”, featured to the right (print comes unframed). 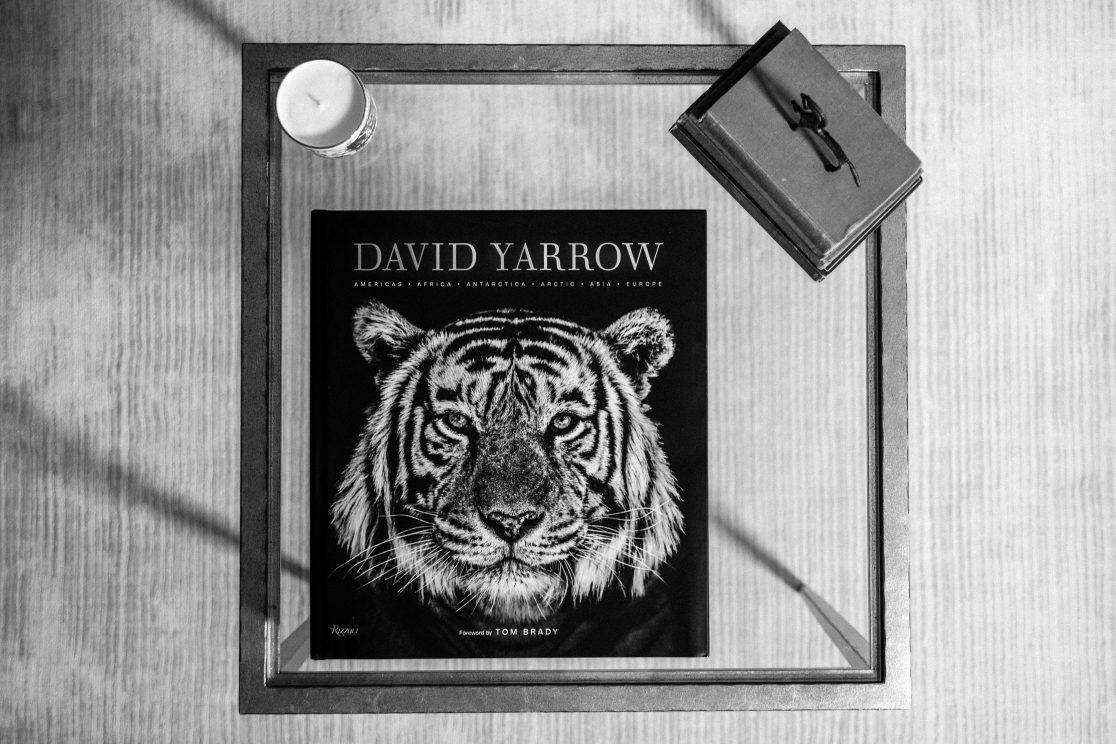 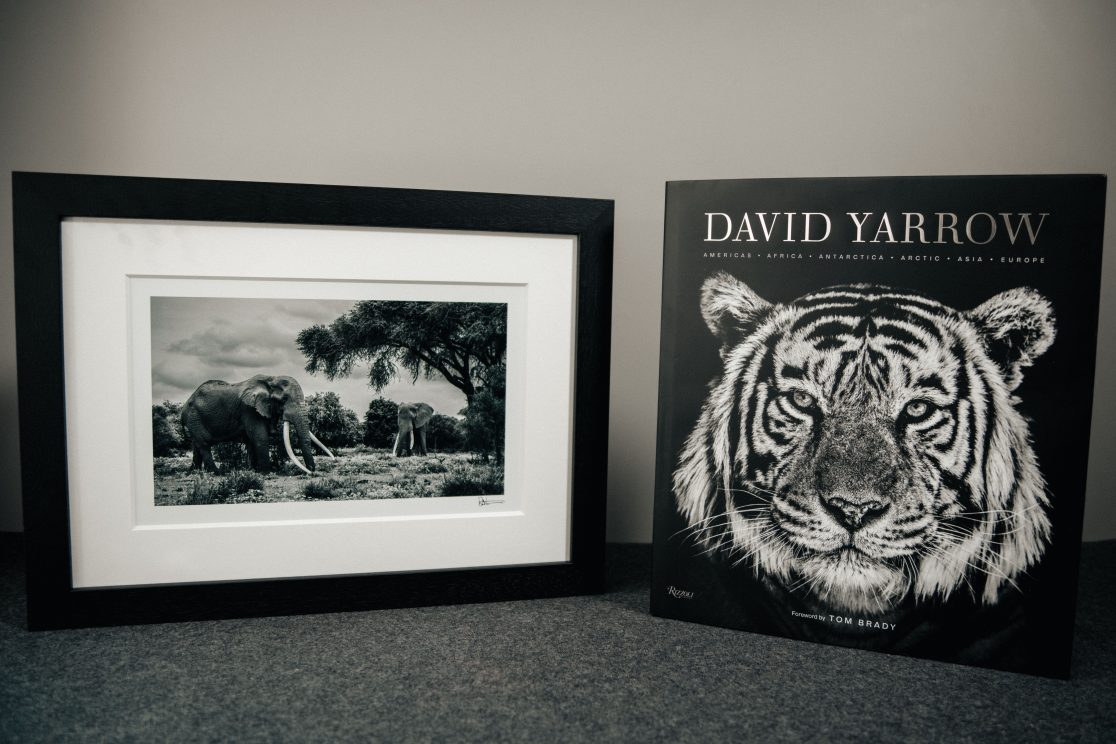 Engel & Völkers Kitzbühel presented this exclusive show together with 159.gallery in the Kempinski Hotel Das Tirol in Jochberg, Kitzbühel, Austria.

David Yarrow was born in Glasgow (Scotland) in 1966. He was fascinated by the art of photoraphy from an early age. At the age of 20 he worked as a photographer for ‘The London Times’ on the soccer field, in the finals of the World Cup in Mexico City. It was on this day that he shot the famous photo of Diego Maradona with the World Cup in his hands. In the same year he was named ‘Young Scottish Photographer of Year‘.

Many years later he found his true destiny: the documentation of the natural world. Since then, David Yarrow has build an incredible reputation for capturing the beauty of our planet in landscapes, cultures and endangered animals.

Philanthophy and conservation are the vital essences to David’s passion for the animals and mankind, all vividly documented.

In Spring 2017, he established himself as one of the best selling fine art photographers in the world. His fouth book ‘Wild Encounters’ was published in 2016 and awarded the ‘Art Book of 2017 by Amazon. All Yarrow’s royalties go to Tusk, a leading British NGO that works to protect wildlife in Africa.