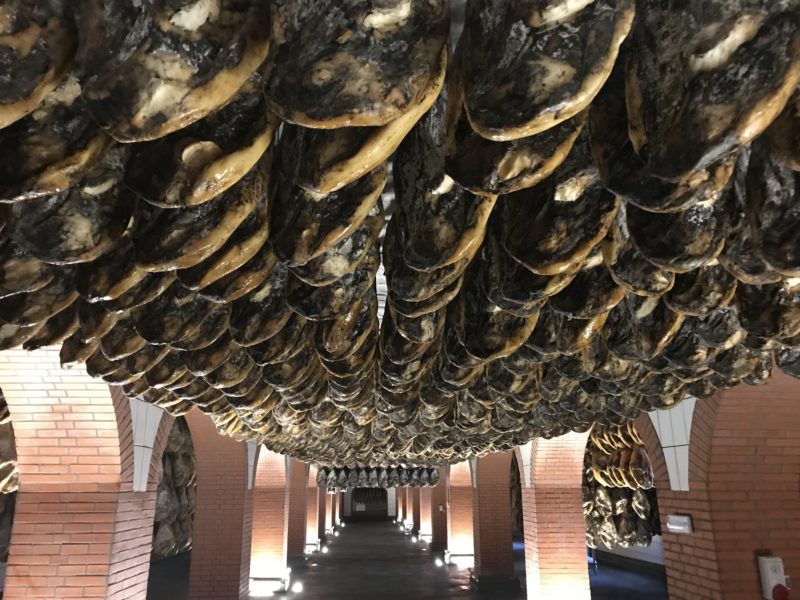 Huelva has decided to jump to the front line of the great tourist destinations. It has been opaque until now from the brillance of its Andalucian sisters.

The Doñana National Park is one of the two Western deltas where the natural values are preserved halfway between land, rivers and sea.It is a richer natural patrimony and the largest home of beautiful species like the threatened Iberian lynx.

The Lynx is one of the jewels of the heritage that stands out for its variety, as Doñana is a place in where several ecosystems fit. This variety of landscape is one of the reasons why the park is a true paradise for birds.

The Huelva cuisine has been lucky enough to have access to the best products of both the sea and the mountains.Mythical products such as the Jabugo ham and the no less famous seafood of the area but beyond that, is the tradition of quality in the meats and its Iberian varieties like the secret, the feather, the castanilla, the cheek or the slaughter. And also to the fish; the red snapper, the tuna, the sole, the red mullet, the acedía, the swordfish, which they called the pájaro neddle o the choco-the local version of the cuttlefish.

Huelva has been officially certified with the Award and title Spanish Capital of Gastronomy for the 2017.This distinction is granted to destination which have something to offer for the gastronomy point of view and Huelva has been the first coastal city to receive it. 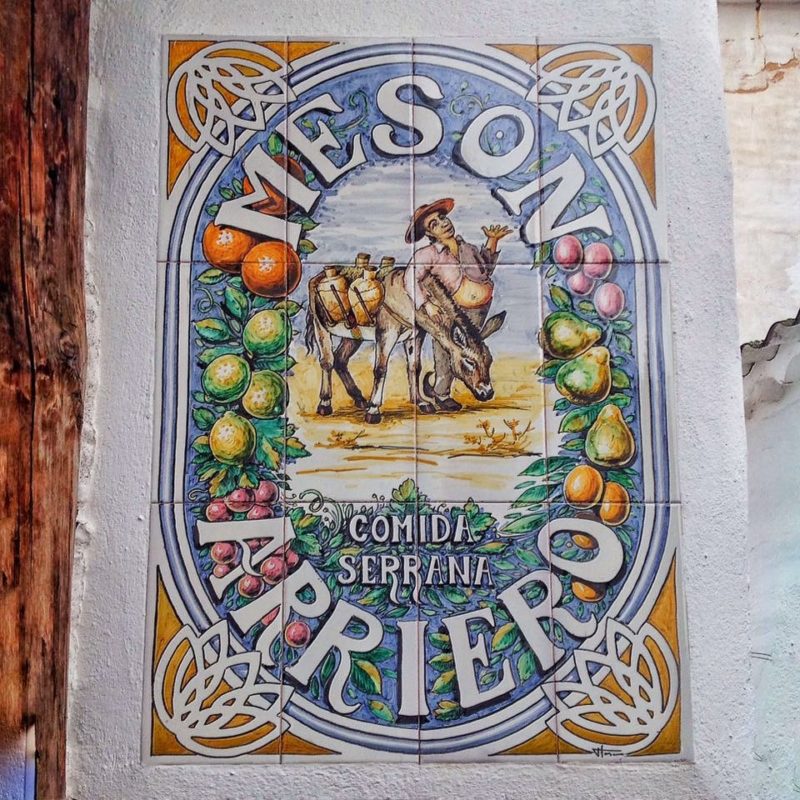 Strolling through the Marina Street you come to a pedestrian street, closed to the traffic, a place of privilege for restaurants and leisure establishments.The name of the restaurant ‘Almenta‘ got the attention.

The interior is clean and very nicely decorated. The staff impeccably uniformed suggested a varied menu based on market and seasonal products changed weekly with local wines.

Eating something simple like swordfish or gambas as a starter and as a second dare with the meats: one of the Iberian hundred per cent feed by acorns.

The Jamón Ibérico has to be dried and processed in one of the natural bodegas. It is Spain’s national treasure and visiting the Bodegas 5 Jotas is a must in your trip.

The ham of Cinco Jotas is Ibérico acorn-fed 100% by true craftsmanship.

It can only be obtained from pure Iberian-breed pigs. True to its origins, Cinco Jotas has maintained both the breed purity and the flavor authenticity.

The purity of an iberian pig is determined by its genetic origins. To preserve the breed, only pigs whose mothers and fathers are 100% Iberian have this designation, verified and registered with the official AECERIBER (Spain’s iberian Swine Breeders’ Association) stud book.

Since 1940, Bodegas Oliveros has grown from generation to generation. The secret of its success lies in knowing how to gather tradition and new business and wine trends to count on a wide range of quality wines and to become leaders in the wine sector within the Denomination of Origin Condado de Huelva.